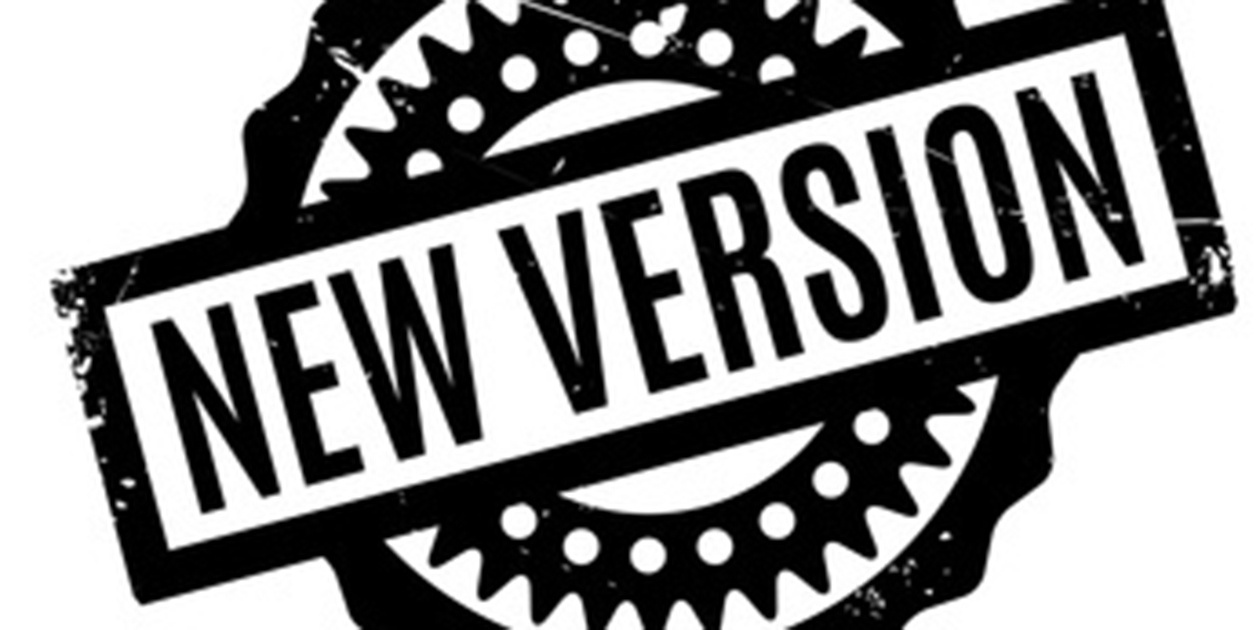 Clients that currently utilize iSeries, HP-UX, or Solaris platforms supporting B2B Integrator v5.2.4, 5.2.5, and 5.2.6 will continue to be supported on their current operating system until that version is sunsetted by IBM. Once a version is sunsetted, IBM gives that version one year from the announcement date until it is officially no longer supported. The client can then either upgrade to the newest, major version and move off of iSeries onto Windows or Linux. Or, the client can upgrade to the still supported versions 5.2.5 or 5.2.6 and continue to run on iSeries until either of those versions are announced by IBM that they will be sunsetted and they are no longer supported.

We understand everyone's situation is unique, please feel free to contact Remedi directly with any questions that you may have.