According to Paul Clark, Global Managing Partner with Ernst & Young, 84% of organizations are adapting their business models to address digital infrastructure weaknesses that were exposed by Covid-19’s disruption to the economy and society.

END_OF_DOCUMENT_TOKEN_TO_BE_REPLACED 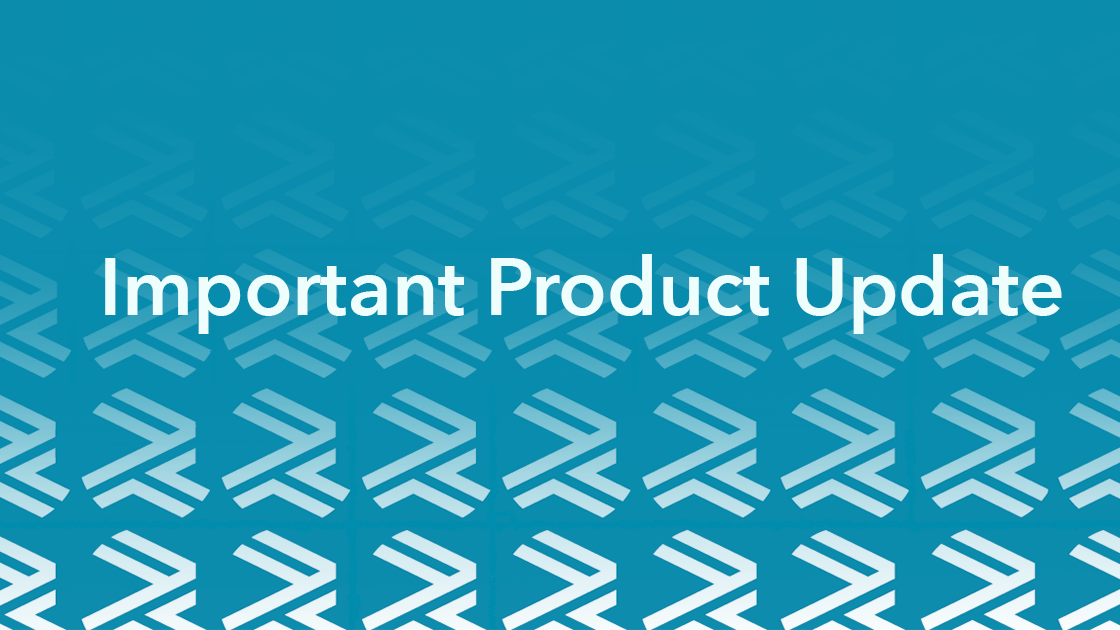 You may be aware of IBM’s planned End of Support for prior versions of Sterling Integrator and Sterling File Gateway on September 30, 2021.

After answering so many inquiries from customers about the move, we thought it would be helpful to post the most commonly asked questions on our blog for the wider community of Sterling Integrator and Sterling File Gateway users. END_OF_DOCUMENT_TOKEN_TO_BE_REPLACED 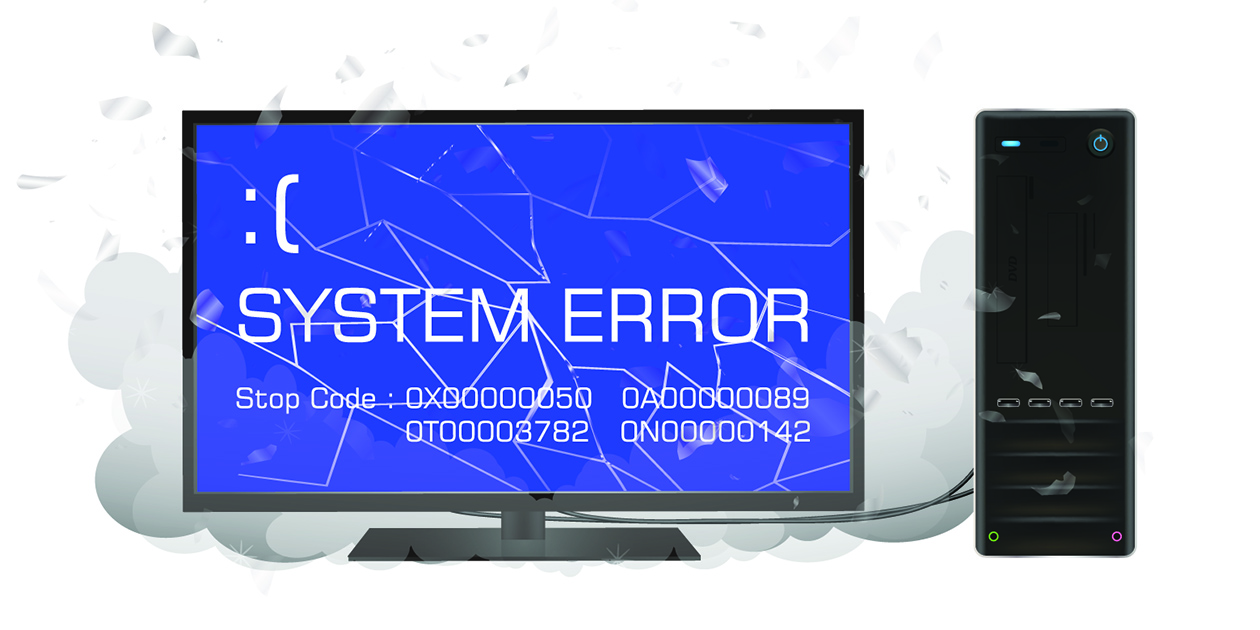 Remedi assists clients with many projects, issues, and routine maintenance. We thought we would take this opportunity to share one instance with you as we feel it’s information that can benefit our clients. In this project, we assisted a client with a project involving their Gentran Server Windows environment. The client updated their Windows operating system and that update caused the server hosting Gentran to stop booting. The underlying issue was a Windows Update issue and the client worked with Microsoft, but they could not resolve the Windows issue. Their EDI is the backbone of the business and they were in crisis mode.

END_OF_DOCUMENT_TOKEN_TO_BE_REPLACED

5 Things To Do About the Recent IBM Support Announcement 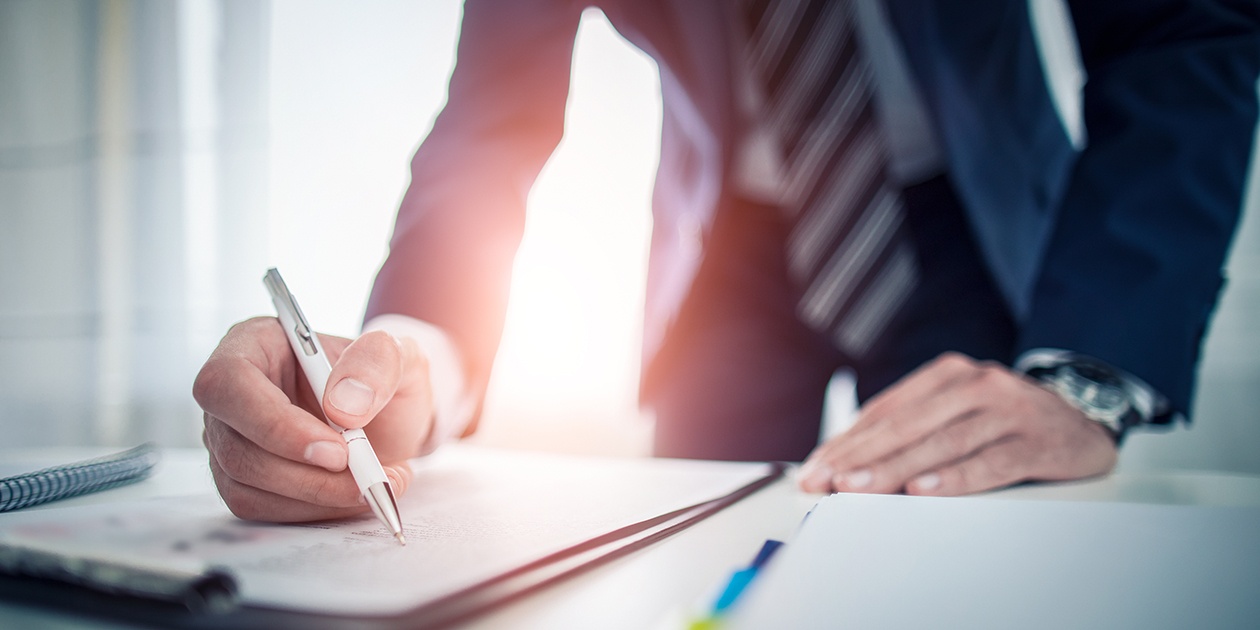 Perhaps as an EDI professional you found yourself somewhere between curious and concerned by the recent IBM announcement that operating systems such as the iSeries and UNIX (most flavors) will no longer be supported when IBM rolls out its newest version of IBM Sterling B2B Integrator sometime next year.

Here are 5 things you can do to reduce the impact of that announcement.