This month, Remedi Electronic Commerce Group is celebrating 20 years!  As in any anniversary, it is fun to look back to see what movies and TV shows were popular, and how much gas prices were ($1.09/gallon by the way).  I took a look back to 1994 to find "new emerging technologies" from 20 years ago and a funny YouTube infomercial video called “High-Tech Office”.

This month, Remedi will be celebrating its 20 year anniversary.  We are very excited and proud to have achieved this milestone.  I’ve been with Remedi for 7 years now and I’m looking forward to our next 20 years.

Don't miss our next series - "Upgrade Paths for Sun Setting Products" - Check back to our blogs or subscribe for our email updates! 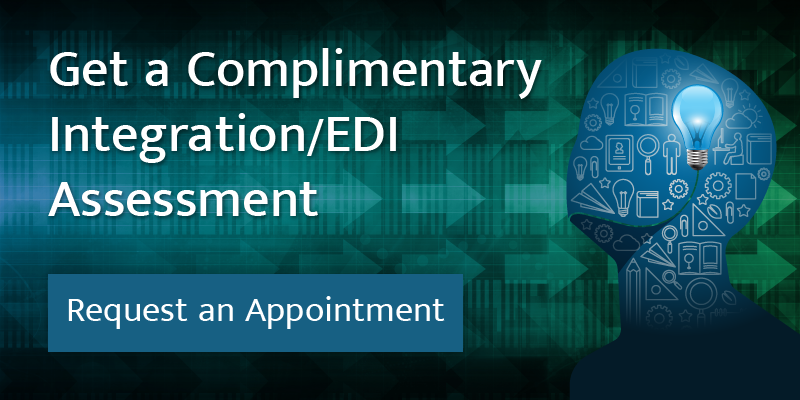