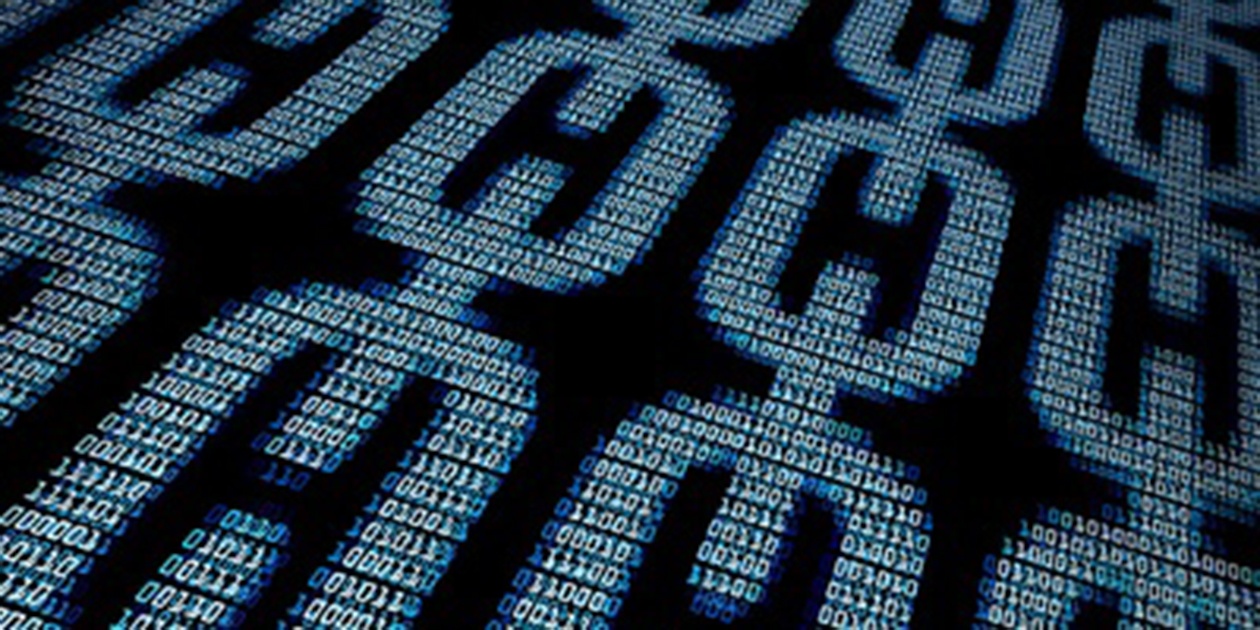 Recently I read an article in the Supply Chain Technology News called "Is the Future of EDI in Blockchain?" that caught my attention. Blockchain is the technology behind Bitcoin, which is a digital currency that has grown in popularity and value. Several articles tout Blockchain as the next biggest thing since the Internet. The reason for this excitement is because of the security and distributed implementation.

The technology was put into practice in early 2009 and growing in momentum. In basic terms (and I am certainly no expert), encryption is added to a block of data, and when another block of data is added, the encryption algorithm is recalculated to include all past blocks of data and the one added, which makes it very difficult to tamper with. In addition, the chains of data are distributed over many networks and computers, with no central or governing authority...very similar to how the internet works.

Blockchain technology would change the way that B2B transactions are transported and secured, not the format of the documents (X12, XML, etc.).EDI has always been a store and forward technology. Data is gathered in a file or Value-Added Network mailbox and picked up or sent to a trading partner. Implementing a technology such as Blockchain would be a major shift.

There is a great explanation of Blockchain, its future, and obstacles, in an article written by Goldman Sachs called "Blockchain – The New Technology of Trust". It is worth reading.