Interoperability and the 21st Century Cures Act: A Quick Primer 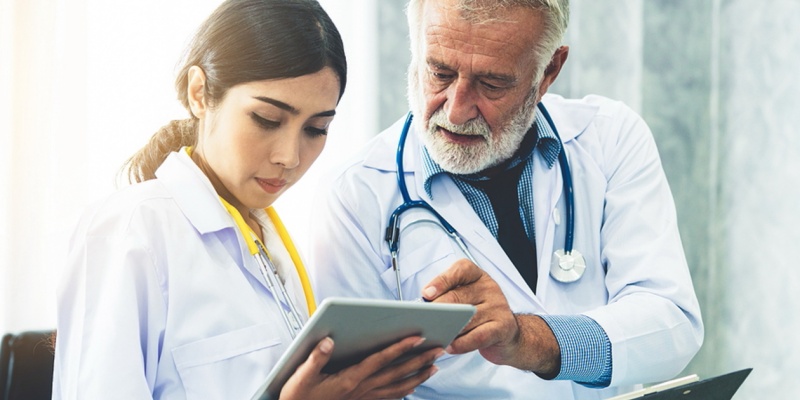 What Is the 21st Century Cures Act?

The 21st Century Cures Act was passed into law at the end of December 2016. Its goal is to accelerate medical product development and to bring new innovations to patients in a faster and more efficient manner. 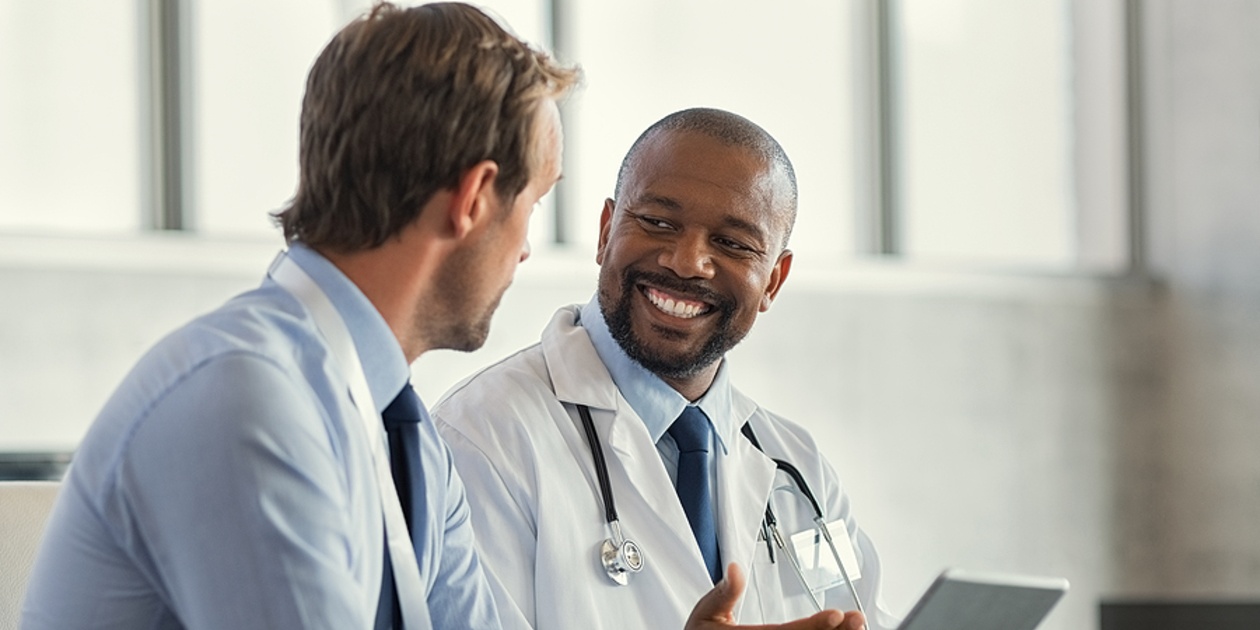 What Is the TEFCA?

There are two parts of the TEFCA: the trusted exchange framework and the common agreement.

The trusted exchange framework describes a common set of principles that foster trust between HINs, while the common agreement provides the necessary governance to scale a functioning system of connected HINs. Ideally, this system of HINs will grow over time and will allow healthcare providers, payers, researchers, government officials, and patients to access the data they need.

Since the 21st Century Cures Act was enacted at the end of 2016, what progress has been made towards healthcare interoperability?

The first draft of the TEFCA was released in January 2018 so the public could comment on it. After reviewing all public comments submitted on the first draft, the ONC released a second draft of TEFA in April 2019. The ONC has not published a final draft of the TEFCA as of February 2021, although the agency did select a recognized coordinating entity to develop, update, implement, and maintain the Common Agreement and the Qualified Health Information Network Technical Framework. In May 2020, the ONC announced it would continue this public-private partnership as it works on the TEFCA further.