Interview with John Hargrave: How Blockchain Transforms the Supply Chain 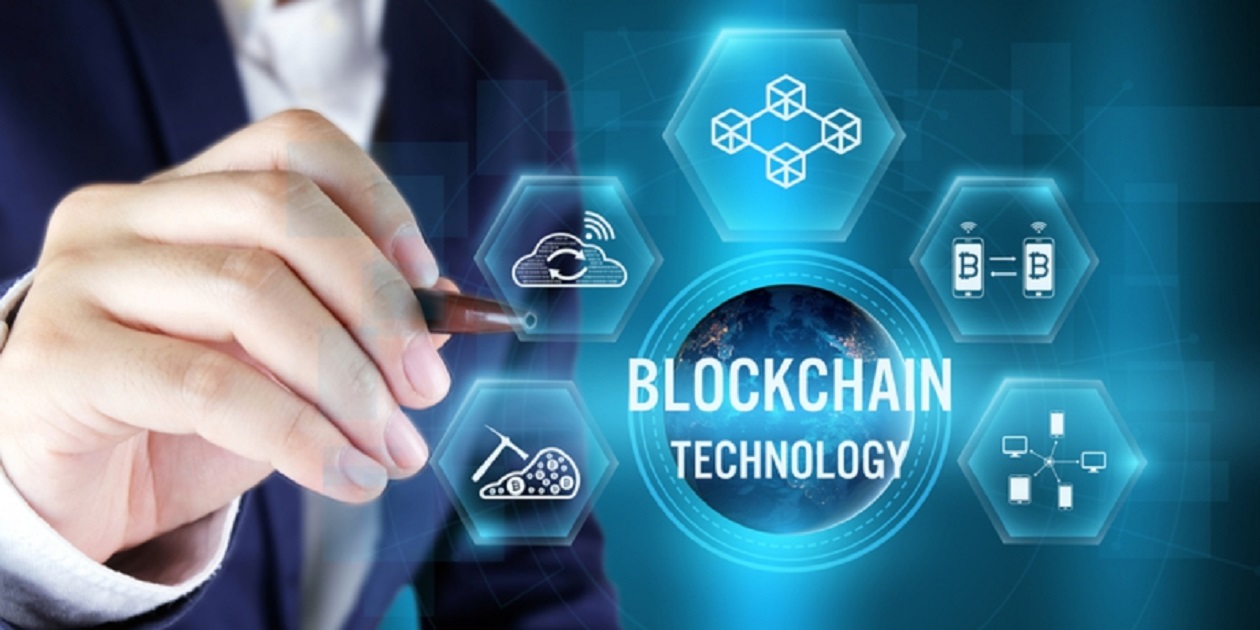 Blockchain has made headlines for its transformative capabilities. It can revolutionize so many fields and industries, the supply chain included. However, as with many topics that have made the headlines, blockchain still raises many questions.

John Hargrave, CEO of Media Shower, publisher of Bitcoin Market Journal, and author of the forthcoming book “Blockchain for Everyone” from Simon and Schuster, sat down with REMEDI and offered some guidance on how blockchain fits into the supply chain and how it can help companies.

The Challenges of Blockchain

Hargrave admitted that while blockchain offers a number of advantages to users, there are also some challenges that need to be overcome.

For a start, blockchain is clunky and hard to explain, Hargrave noted. He compared the technology to using the Internet in the mid-1990s. In the early days, the Internet was slow, not visually appealing, and was not user-friendly.

Blockchain today is like the Internet of the mid-1990s.

Because the blockchain of today is not as user-friendly as it could be, its adoption rates are not as high as they could be. “Blockchain is about people,” Hargrave remarked. “You need users for it to gain value and traction.”

How can blockchain overcome these obstacles? Hargrave commented that the Internet improved in a very short time because users received better tools (CompuServe, Google). Blockchain needs a similar occurrence for it to become user-friendly and more widely received in the supply chain.

When technology is not as user-friendly as it could be, adoption rates stagnate. Hargrave believes “we are going to have to make a financial case that [blockchain is] more efficient than existing supply chain tools.”

Blockchain needs to have better tools – along the lines of what Google did for the Internet.

There are some developments in blockchain projects that will make it easier to make that financial case. Walmart, the American retail giant, has been working with IBM to implement a pilot project that will increase food safety. The pilot project required produce suppliers to record shipment information in a blockchain ledger.

Walmart’s position in the American (and even global) retail arena is so important that if the chain orders suppliers to use blockchain, adoption rates will rise quickly. Hargrave called Walmart’s use of blockchain technology “the most exciting supply chain blockchain project.”

According to Hargrave, Walmart’s use of blockchain is one of the most exciting supply chain blockchain projects.

Another noteworthy project is TradeLens, a joint venture between IBM and shipping giant Maersk. TradeLens is a blockchain-enabled shipping solution designed to promote more efficient and secure global trade. “TradeLens allows you to track everything,” Hargrave remarked. “Everything is globally accessible.”

The Future of Blockchain

Despite blockchain’s current challenges, Hargrave is certain the technology will become widely implemented across the supply chain. Why? Simply put, blockchain offers greater efficiency and transparency.

For this widespread adoption to take place, Hargrave commented that there needs to be the network effect. Essentially, the network effect is peer pressure at the corporate level; at a certain point, something becomes so valuable you simply cannot afford not to do it.

The network effect will help drive adoption of blockchain technology.

Hargrave’s book, “Blockchain for Everyone,” will be published in March 2019.

While blockchain has not been universally adopted just yet, there are still ways to make your supply chain more efficient today. To learn more about how to improve your supply chain, get an EDI Assessment. Absolutely free.