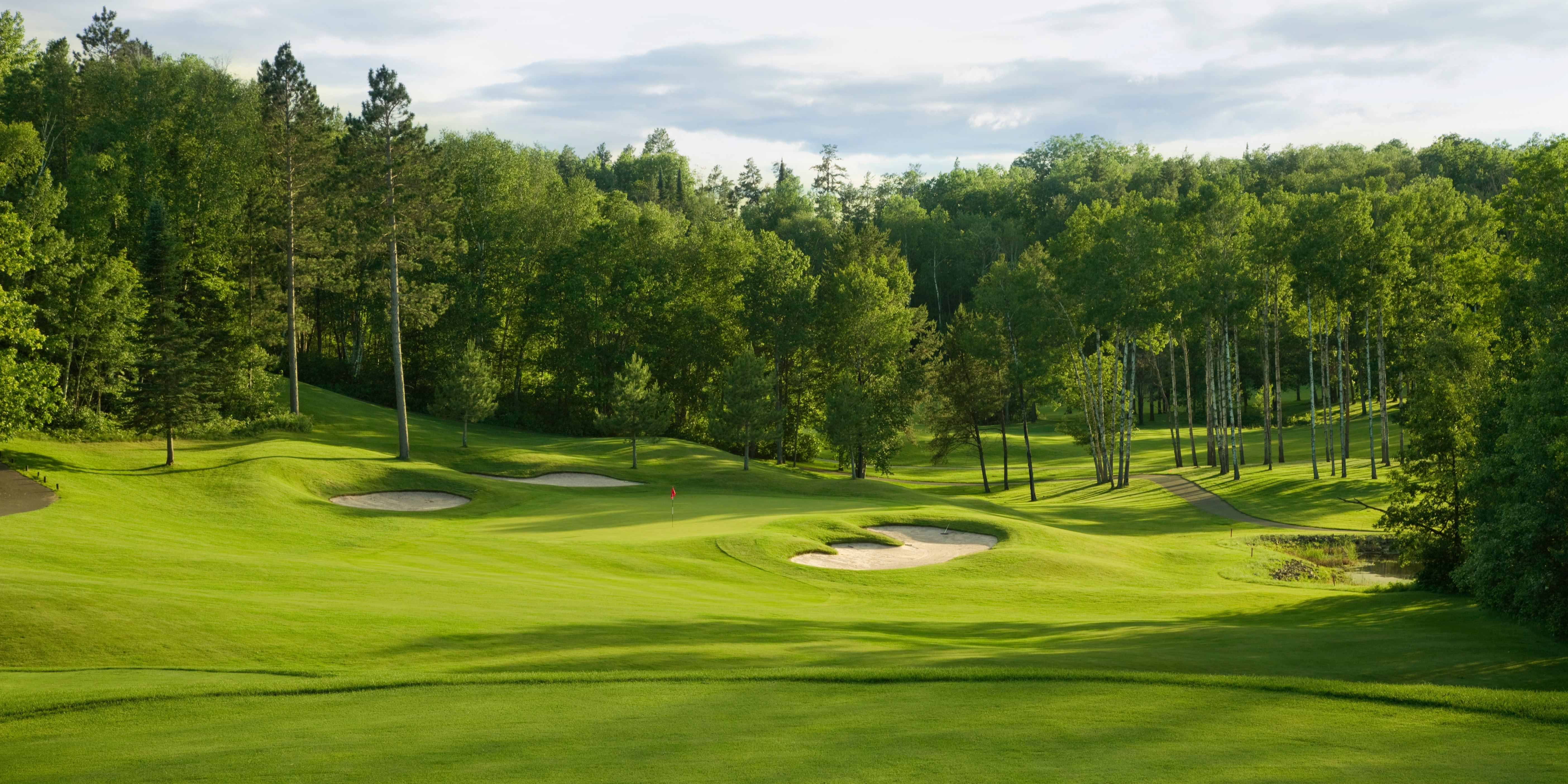 A smooth and seamless transition to BizLink was key because PBI-Gordon Corporation would soon acquire a company and product line with the potential to double the number of distributors.

At first, the transition appeared to go well until chargebacks in excess of $5,000 per month rolled in from one of the largest and most powerful online distributors. Other business partners complained about EDI errors as well. PBI-Gordon Corporation worried about losing connections with partners it had worked years to develop.

“After speaking with Remedi over the phone, I knew we were in good hands, and there was no reason to talk to the other firm,” said Scott McIntosh, IT Manager for PBI-Gordon Corporation. “Remedi’s professionalism and technical expertise are outstanding. They fixed our EDI and got us operational again.”

Remedi began by teaching PBI-Gordon Corporation how to fix the mapping issues. Then Remedi moved on to testing. At that point, one Remedi consultant took over mapping and another handled testing.

“They completely owned the BizLink project, yet they kept us in the loop on everything,” McIntosh said. “Each night I received a status report containing all the information I needed to know. When I walked into work each morning, I was incredibly prepared. If one of my superiors asked where we were in the transition to BizLink, I knew exactly.”

Shortly after Remedi took over the mapping project, business partner scores began to rise. For example, PBI-Gordon Corporation moved from an all-time low score of 14% in EDI accuracy to an all-time high score of 97%.

“That score was for the largest and most powerful online retailer,” McIntosh explained. “If Remedi hadn’t bailed us out, we might have lost that distributorship and many more.”

By now PBI-Gordon Corporation had hired an EDI Coordinator, and Remedi brought her up to speed. BizLink went live shortly after—well ahead of the acquisition.

“If Remedi hadn’t resolved our EDI pains, we wouldn’t have been able to bring the company and product online smoothly and seamlessly, enabling us to retain all distribution channels including a massive online and brick-and-mortar retailer,” McIntosh said. “Now we’re putting existing products into these distribution channels.”

“We couldn’t have achieved these results without Remedi” McIntosh said. “We required so much, yet they met every need and exceeded our expectations, including ROI.  Remedi takes you from ground zero to virtually flawless EDI very quickly.”

Thanks to a successful transition to BizLink, PBI-Gordon Corporation brought a new company and its product into the EDI fold quickly and efficiently, which doubled the distribution channels and opened up new sales opportunities for existing products.